* Purpose built headers, specially designed for the rider who is ready to take his Touring machine to the next level of performance.

* Utilizes Rinehart’s Innovative in.H-pipein. crossover which connects the front and rear header in a way that allows the hot, expanding exhaust to move between both pipes for an efficient scavenging effect, pulling hot air out of the chamber faster, creating more horsepower overall, while equalizing the backpressure to each cylinder which boosts the torque tremendously; all hidden behind a clean, laser cut heatshield.

Proudly Made in the USA by Rinehart Racing !

CLOSE
Select the fields to be shown. Others will be hidden. Drag and drop to rearrange the order.
Click outside to hide the compare bar
Compare
Add to cart 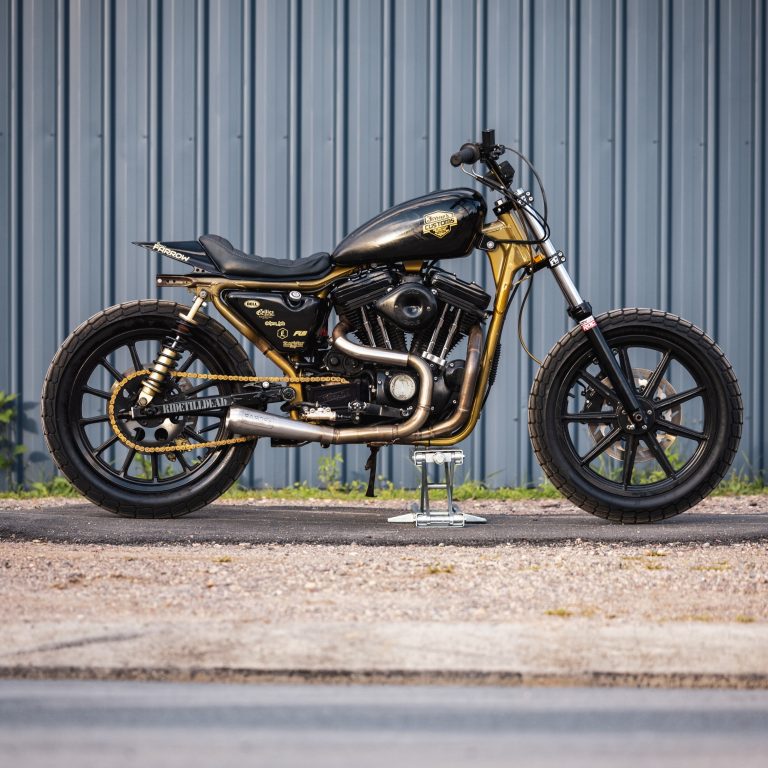